“I never anticipated myself as being a coach or mentor or anything of that sort. When I was in high school, I was trying to figure out what to do, what I had passion for.”

When Diljaan Gill first headed off to university after graduating from Hudson in 2008, he wanted to study Sociology. By the time he finished his first year, he had already decided to make a change to Business Administration. Since graduating, Diljaan has utilized his degree to build his careerーone he never expected but has greatly enjoyed.

Diljaan originally made the choice to switch to Business Administration due to his knack for business, finance, and management, but wasn’t exactly sure what he wanted to specialize in. “I decided in business, I’d have a high level view of everything without having to specialize in one specific thing, and that’s helped me thus far,” Diljaan said. “But it hasn’t really been what my career is dedicated to right now.”

Now, Diljaan has a dedication to bettering his staff as a Learning and Development Manager at PC Financial, allowing him to act as a coach or mentor. His day-to-day job duties are never the same, but include overseeing anything within the learning and development space, training, and space support for an entire organization, focusing on the mobile shop business which is owned by PC.

“I typically connect with the team and understand what they’re working on, how things are going for them, and assessing where they’re at,” Diljaan explained. He then questions, “Where are the knowledge levels and what do we need to do for training? How do we keep the employees levelling up?”

Diljaan and his team are focused on being cutting-edge and meeting the industry from a knowledge perspective, doing virtual training sessions, learning-based training, video training, and then retention testing based on those things. He actively ensures that all of the store staff have all the knowledge they need to succeed and create unique experiences for their customers.

While Diljaan loves his current job and career path, he would have never expected that this is the route he’d be on. Diljaan reflected, “I never anticipated myself as being a coach or mentor or anything of that sort. Back when I was in high school, I was trying to figure out what to do, what I had passion for.”

After graduating from university, Diljaan worked in retail, eventually becoming a manager. It was then that he realized his love of bettering employees and helping them in their careers. “As a manager, you’re there to coach. You have to coach your employees, you have to motivate them, you have to keep them on track. You have to support them every day,” Diljaan explains. “That, to me, helps me on my career path I have today because I found I enjoyed helping people unlock their potential in a lot of different ways. I’m giving them the tools and resources and coaching them to grow outside of where they’re currently at.”

Looking towards the future, Diljaan hopes that he can continue being a mentor and coach within his career. “As long as I continue to be on a journey of learning, not only for myself, but for the people that my learning is meant to be tailored to, that’s good,” Diljaan said. “As long as I can help the business grow through my learning adventures or my learning initiative, to me, that’s where my success is at.” 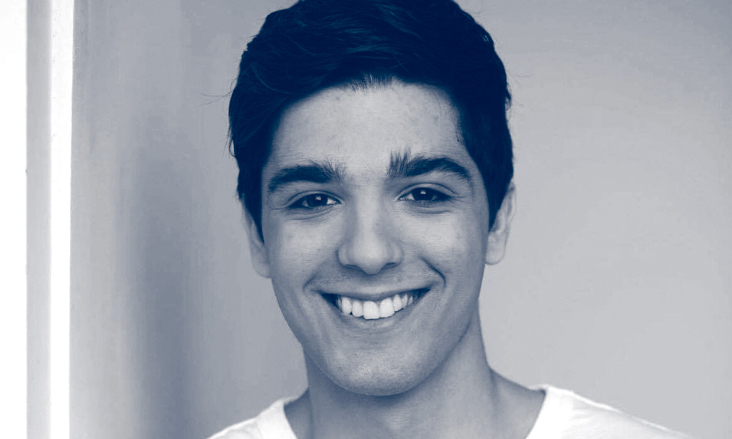 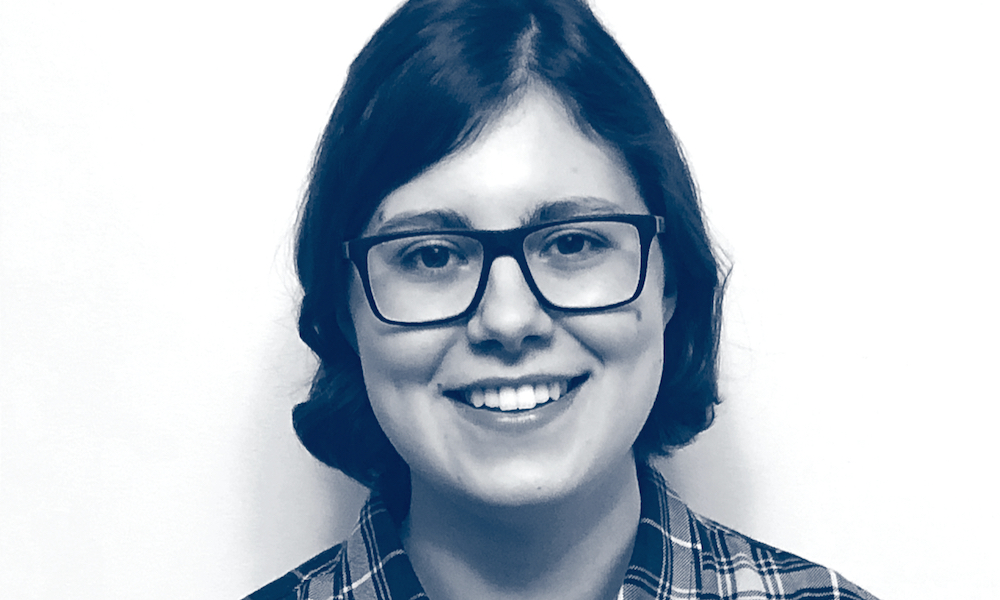 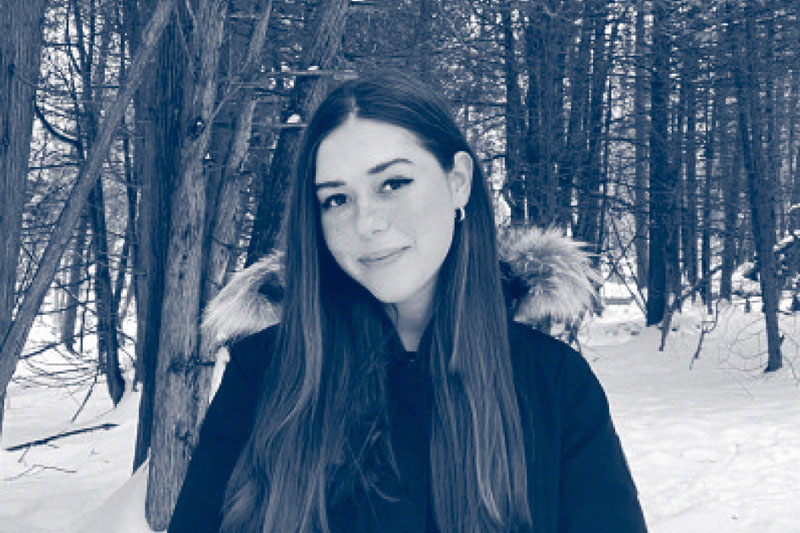